A weekly audio blog featuring the stories you should know about... 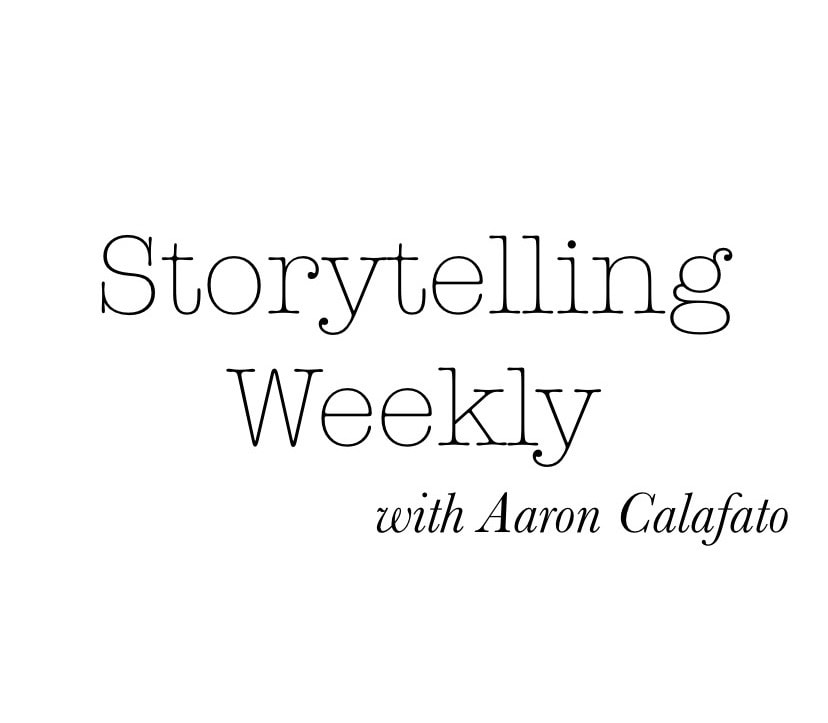